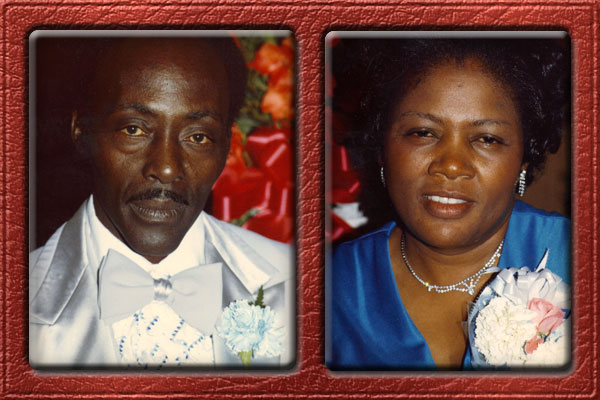 As the word was being preached, God saw fit to call Associate Pastor Herman West to the ministry of preaching and teaching the word of God. In December of 1987, Antioch officially changed the name of the church to “SOUTHEAST COMMUNITY CHURCH, The Fellowship of Learning, Loving and Living”. The name was instituted after a saturation of prayer, a season of study and majority support from the congregation.

The three basic reasons for this new direction were:

Under the leadership of Pastor Thurman H. West the Church has grown dramatically. Pastor Thurman H. West established what is known as the Faith 5000 Scholarship Program that has blessed many high school graduates as well as college graduates. Pastor West believes that we must think outside the box to reach the lost. Pastor West has a simple vision and that is to reach thousands and bring them closer to Christ.